Early 2018, I took part in the Regional World Skills competition in the web design category. This competition happens every 2 years, and only people aged between 18 and 20 years old can take part in it. It was an opportunity for me.

Few weeks before the competition the received a training program. This training was individual and in autonomy. It was very long but I learned a lot. I improved so much my coding skills in only three weeks instead of a year. And now, all the basis I learned for this contest helps me every time I need to code.

The competition took place in my school L'Ecole de design Nantes Atlantique during the 3 days. During the competition, visitors were allowed to come and watch our work but we were not allowed to talk with them.

The competition was based on a design test on the Adobe Suite Software and coding tests (HTML, CSS, Javascript). We had between 3 and 4 hours for each test.

When I registered for the contest I already knew that I only had very few bases in coding and I didn’t have any skill for the last part. But I wanted to challenge myself.

Please, be indulgent with the quality of the results, it shows only what I was able to achieve in 4 hours under pressure!

For the design test, we were asked to make a mobile app for a bank, a screen for a watch and a landing page by following a style guide that had been given to us. 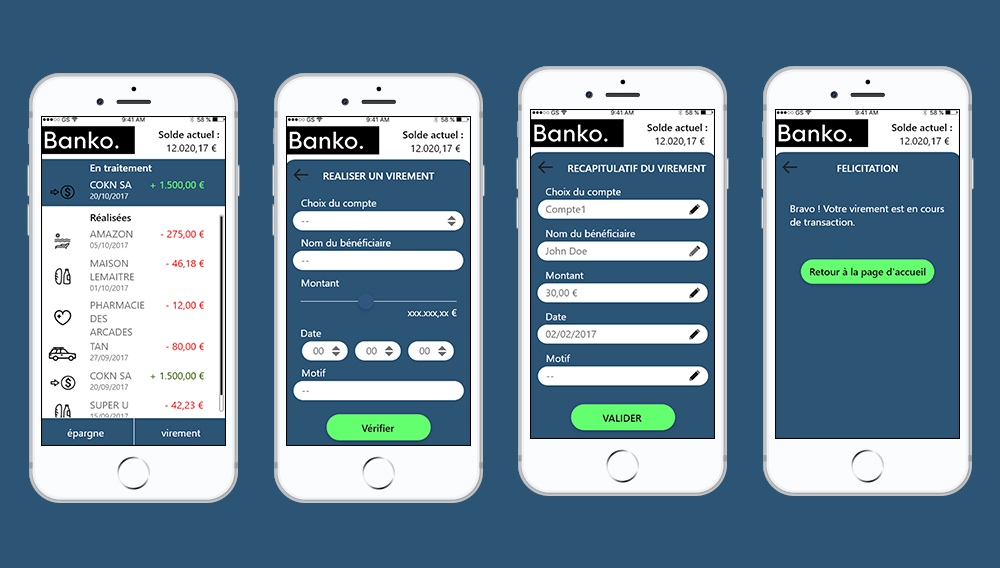 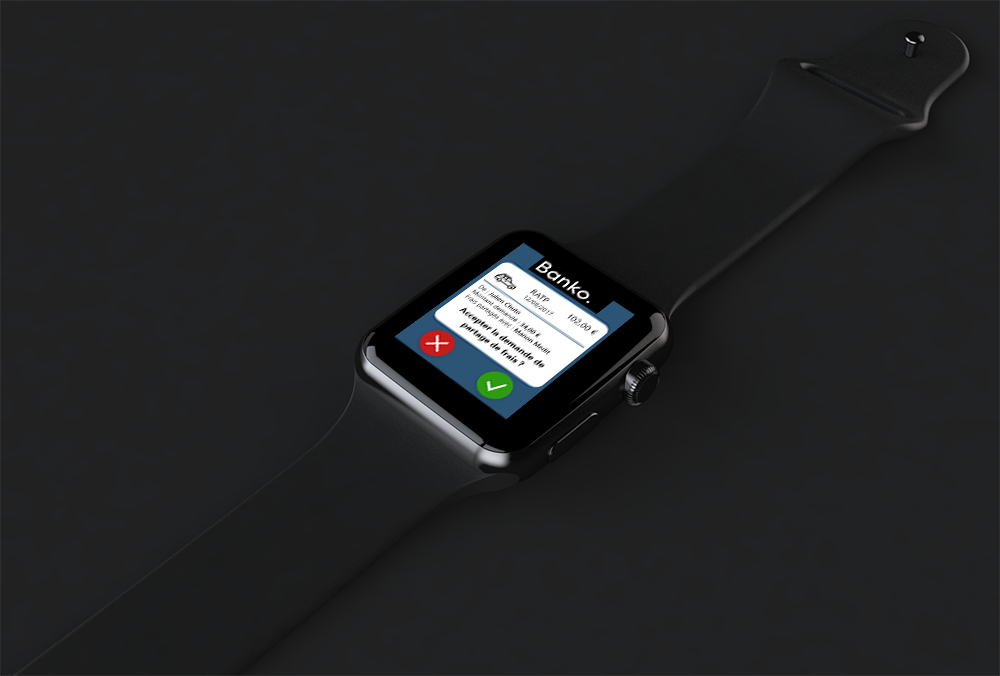 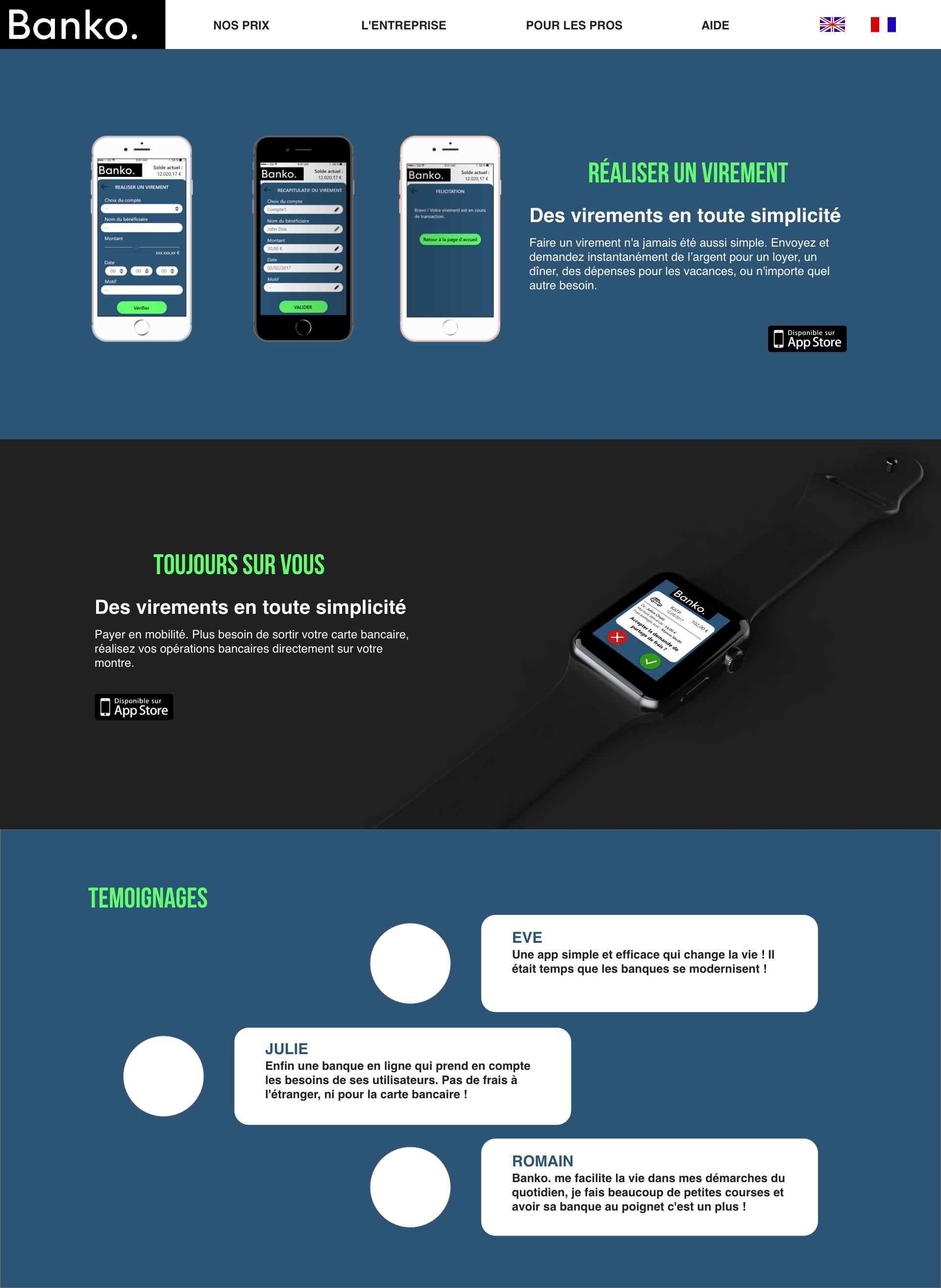 For the HTML and CSS test, we had to create all the code structure and the style by following images. We had to make a responsive website.

The quality of the HTML and CSS test was completely broken so this is the training result of the equivalent exercise.

For the CSS test, the HTML code was given, we were not allowed to touch to it, and we had to include animation too. We were free to create the style guide we wanted. We had to create this interface on a mobile device.

For the last test, it was only Javascript code. We had to do a JQuery request in order to create an API. For this test, I didn’t have enough knowledge to do everything.

What I learned in this competition

Although I did not have all the skills to win this contest, I finished 6th. This contest gave me the opportunity to improve myself and to want to take part in other competitions. It is during this kind of situation that we learn the most.