As part of an ergonomic interfaces classes from September to November 2017, we created with Virginie Souffoy and Camille Campo, an application for divorced parents and all single-parent families raising their children alone.

During interviews, we found that the main problem of these families was the complexity of organizing the different schedules. 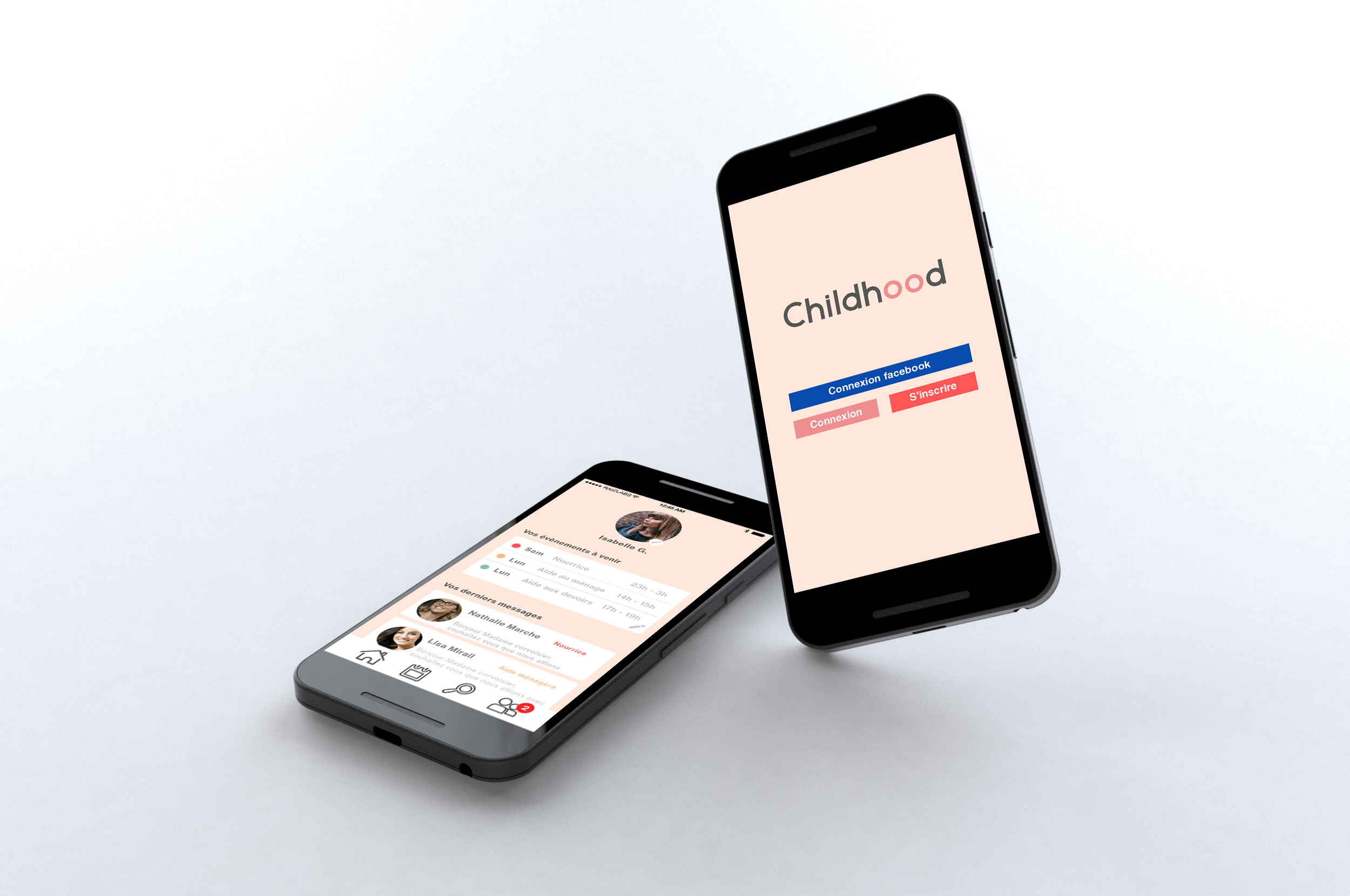 According to a study by INSEE, the number of single-parent families almost doubled between 1962 and 2005. In 2008, the number rose to 1.76 million families en France.

Women represent 85% of parents at the head of a one-parent family.

For this project, we developed a mobile application integrating a schedule shared by all family members. Our service integrates a search box for activities and professional services, adapted to the needs of everyone. 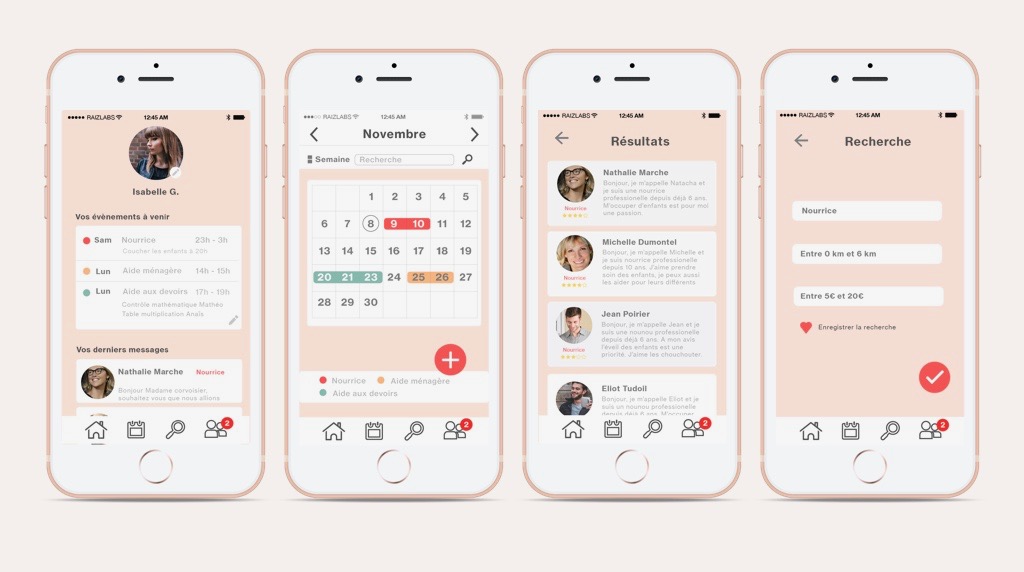 What I learned in this project

I realized that in this kind of project we can not restrict ourselves to one typology of a user. At the beginning or subject was to “create a service for women raising their child alone” so we decided to include also men raising their child alone and divorced families because they have similar needs. We not only wanted to create one typology of persona but to think for a personae spectrum with similar needs.
It was very interesting to interview people to find out what their real needs are. I also learned not to stay focus on our first idea and to remain openminded.
Thanks to this teamwork we learned a methodology to become more efficient. We were able to easily split the different tasks because we managed to establish a relationship of trust between us.